Cause of the fire at the Marburger wallpaper factory

In the evening hours of December 2, 2021, an explosion occurred on the premises of the Marburger Tapetenfabrik in Kirchhain. Yesterday, the investigation into the cause of the fire could be completed. According to this, a fire at the electrical system of a commercial refrigerator standing in the factory halls led to the fact that fire reached the exhaust air ducts of the production facilities running above and thus triggered the explosion.

The resulting shock wave could be felt for kilometers around the factory site and also caused damage in the neighborhood, especially to the halls of the Nau bus company in Kirchhain. The fact that the employees of the wallpaper factory escaped with minor injuries is nothing short of a miracle. After outpatient treatment, three employees could be released to return home with minor smoke poisoning. In addition, the crisis intervention service of the district offers psychological support.

In the wallpaper factory, the explosion led to the destruction of part of the pipe system necessary for production, which is being restored as quickly as possible. Fortunately, the damage to the actual production machinery is limited and can be gradually repaired. The greatest damage was caused by a fire at the building of the company locksmith’s store, which was closest to the explosion site and will have to be largely demolished.

At the moment, the removal of the damage is being organized at full speed and the reconstruction of the destroyed infrastructure is being planned. The reconstruction will incorporate the findings of the cause of the accident in cooperation with external experts, so that the company can continue to offer its employees a workplace where they feel safe at all times.

Production is scheduled to restart in the first week of February 2022 in order to be able to supply the wallpaper factory’s customers with goods without major interruption. Until then, most customer orders can be served from the company’s own high-bay warehouse.

The wallpaper factory has received a lot of positive support and encouragement from customers, suppliers, authorities, insurance companies and even neighbors during this crisis. The employees, the management and the works council of the wallpaper factory would like to take this opportunity to thank them.

Day after day, our customers’ satisfaction defines the behaviour of all 350 employees working in the Marburg Wallpaper Factory. Every single roll of wallpaper that leaves our warehouse is full of inventiveness, uncompromising quality, attention to detail and a passion for what we do. 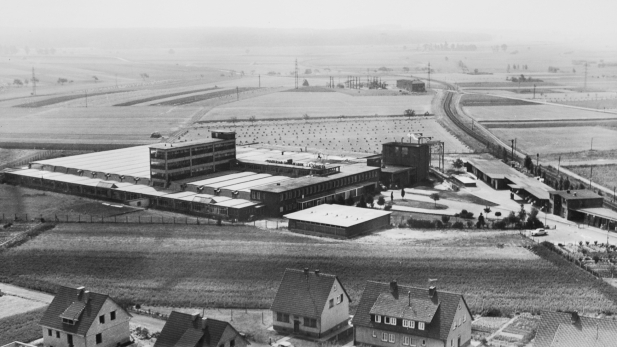 All our production facilities are in Kirchhain, not far from Marburg, in Hesse. Our products are 100% “made in Germany”. We are proud of our heritage without resting on our laurels.

The Marburg Wallpaper Factory is famous throughout the world for unique products that are unparalleled today – unique crushed-look designs, wall dressings with rhinestones and pearls, wallcoverings that glow. At the same time, our cooperation with outstanding personalities on the international design scene allows us to produce unusual wallcoverings that underline our company’s standards of
creative leadership. 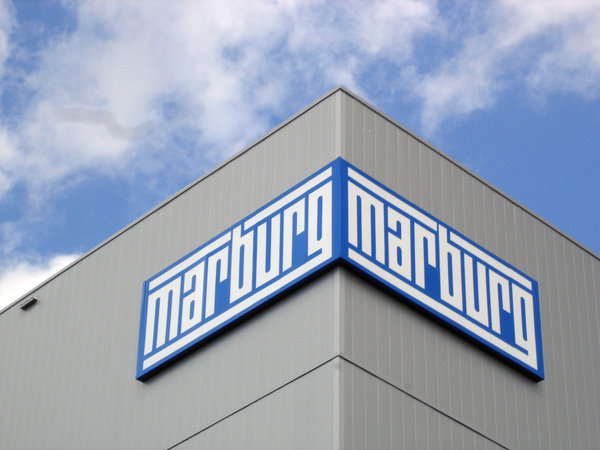 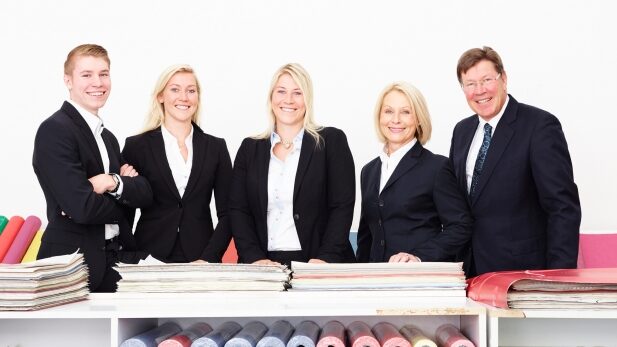 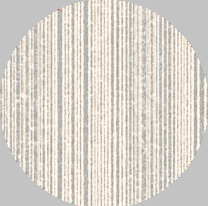 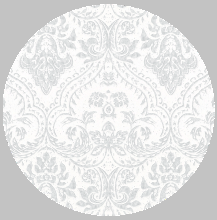 A revolution in the wallpaper world 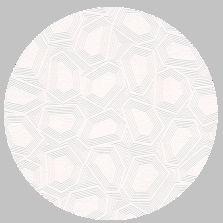 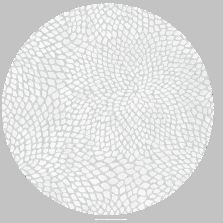 100% free from PVC, chlorine and plasticizers 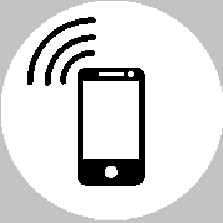 Rhinestone or pearl elements are permanently appliquéd to wallcoverings 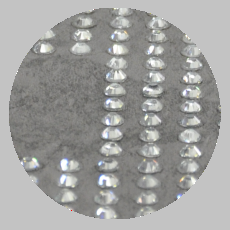 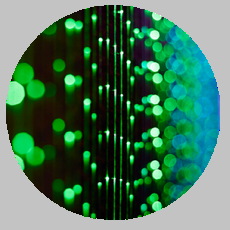 Synthesis of wallcovering and light 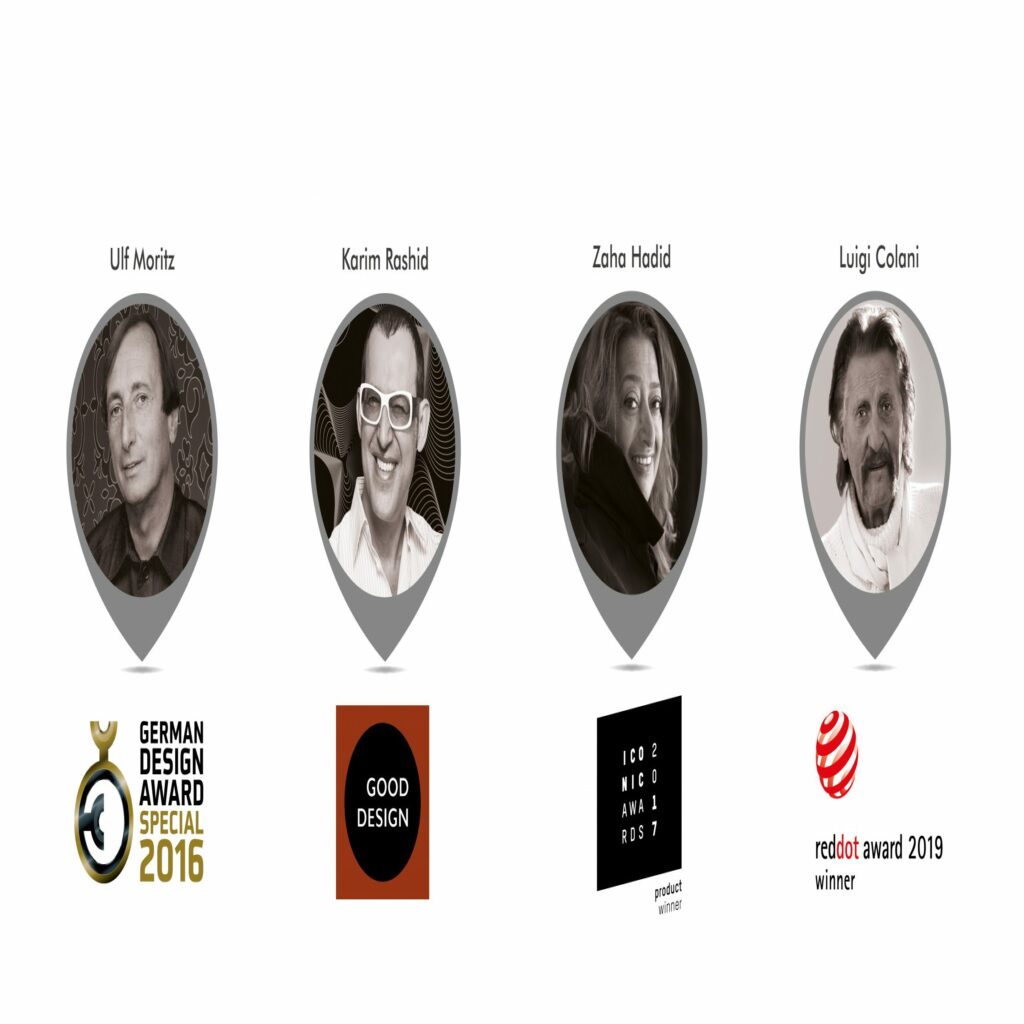